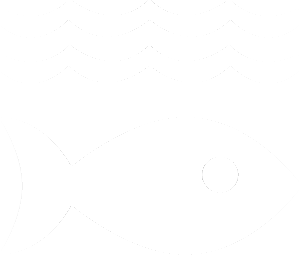 Goal 14: Conserve and sustainably use the oceans, seas and marine resources 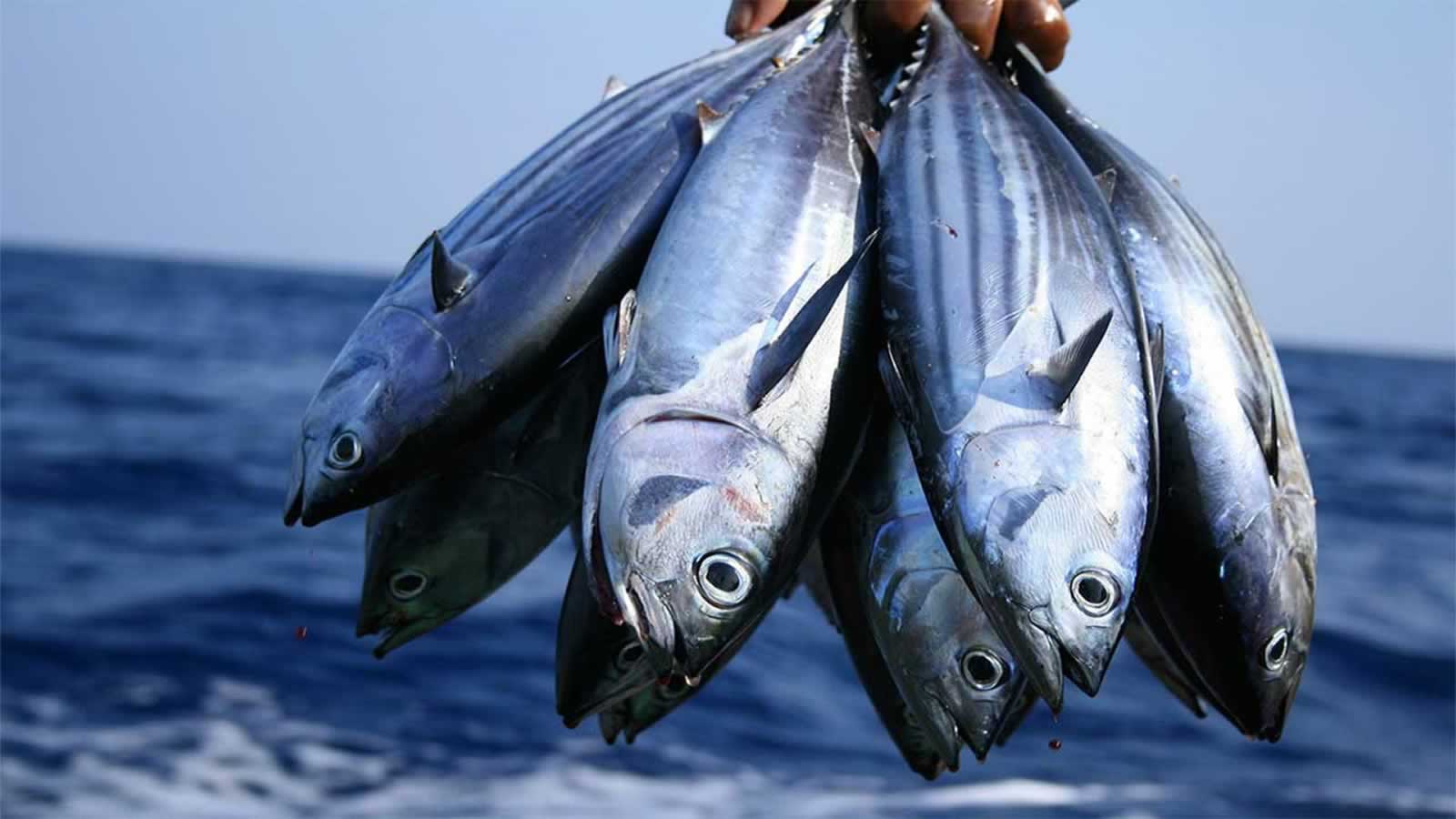 The world’s oceans – their temperature, chemistry, currents and life – drive global systems that make the Earth habitable for humankind.

Our rainwater, drinking water, weather, climate, coastlines, much of our food, and even the oxygen in the air we breathe, are all ultimately provided and regulated by the sea. Throughout history, oceans and seas have been vital conduits for trade and transportation.

Careful management of this essential global resource is a key feature of a sustainable future.