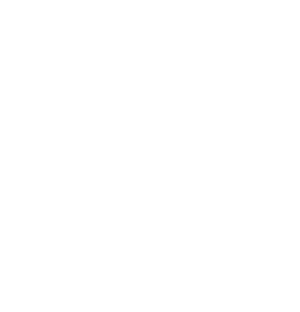 Goal 10: Reduce inequality within and among countries 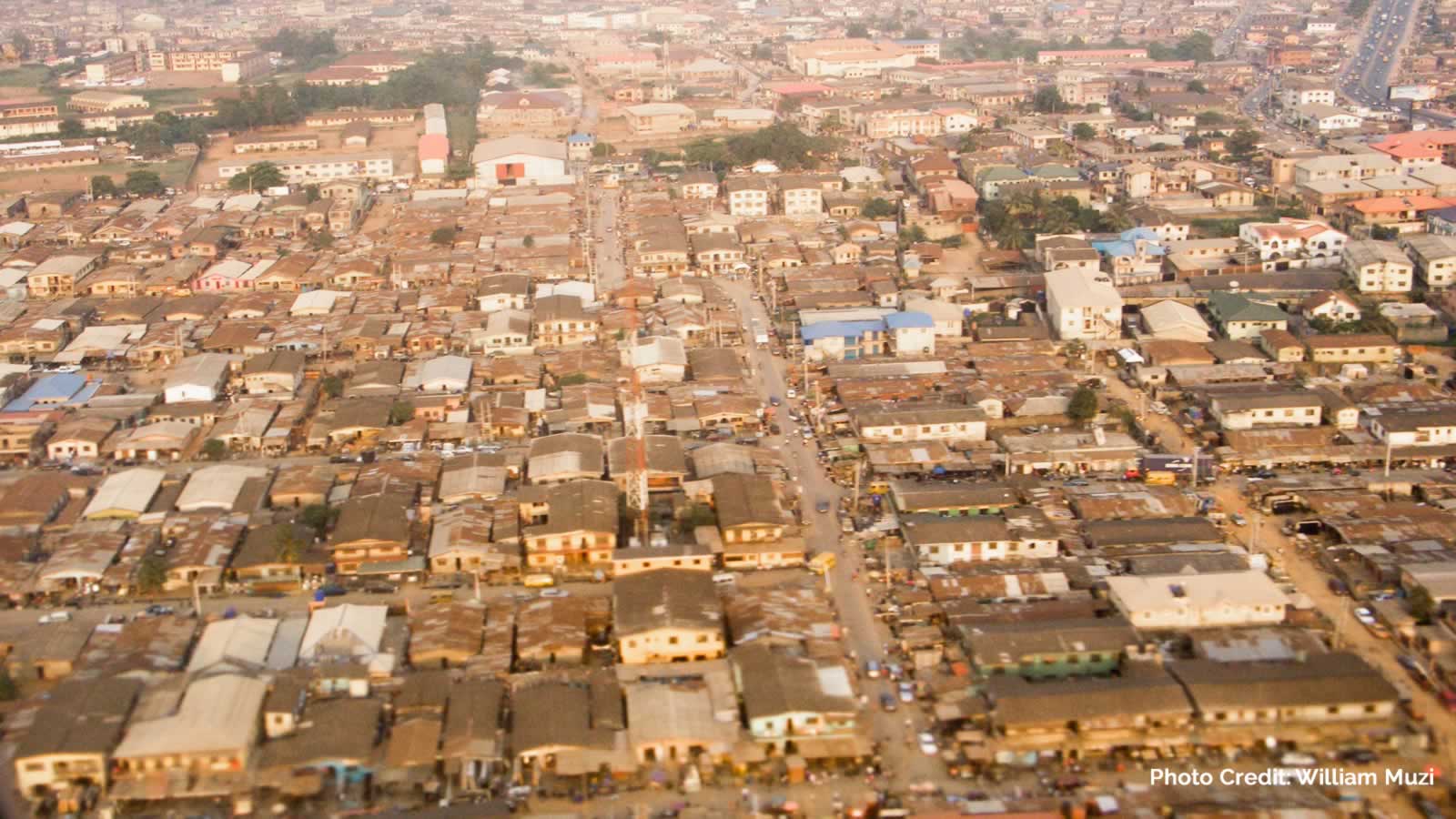 The international community has made significant strides towards lifting people out of poverty.  The most vulnerable nations – the least developed countries, the landlocked developing countries and the small island developing states – continue to make inroads into poverty reduction.  However, inequality still persists and large disparities remain in access to health and education services and other assets.

Additionally, while income inequality between countries may have been reduced, inequality within countries has risen. There is growing consensus that economic growth is not sufﬁcient to reduce poverty if it is not inclusive and if it does not involve the three dimensions of sustainable development – economic, social and environmental.

To reduce inequality, policies should be universal in principle paying attention to the needs of disadvantaged and marginalized populations.