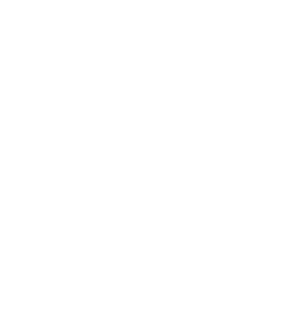 Goal 8: Promote inclusive and sustainable economic growth, employment and decent work for all 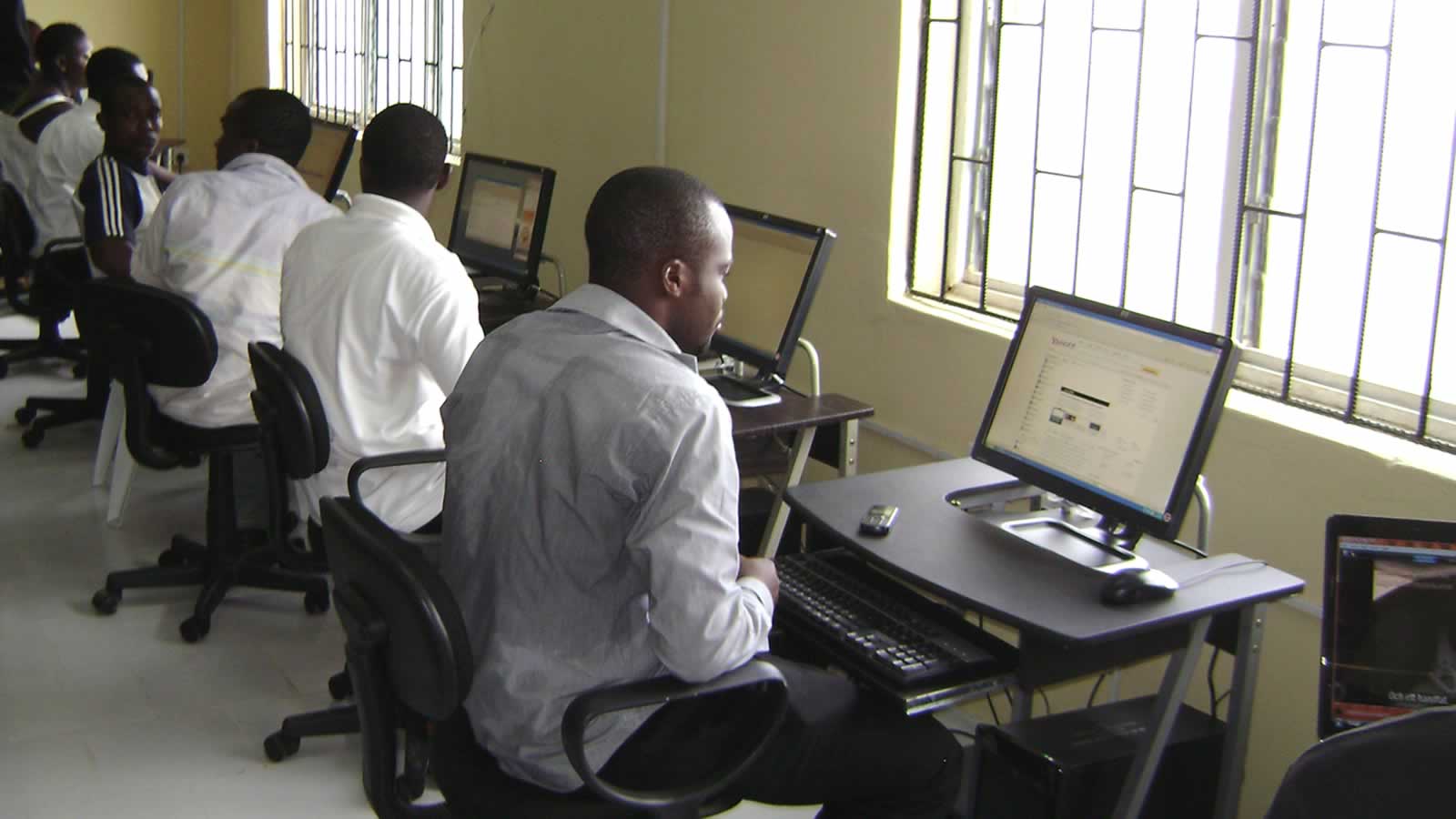 Roughly half the world’s population still lives on the equivalent of about US$2 a day. And in too many places, having a job doesn’t guarantee the ability to escape from poverty. This slow and uneven progress requires us to rethink and retool our economic and social policies aimed at eradicating poverty.

A continued lack of decent work opportunities, insufficient investments and under-consumption lead to an erosion of the basic social contract underlying democratic societies: that all must share in progress. . The creation of quality jobs will remain a major challenge for almost all economies well beyond 2015.

Sustainable economic growth will require societies to create the conditions that allow people to have quality jobs that stimulate the economy while not harming the environment. Job opportunities and decent working conditions are also required for the whole working age population.